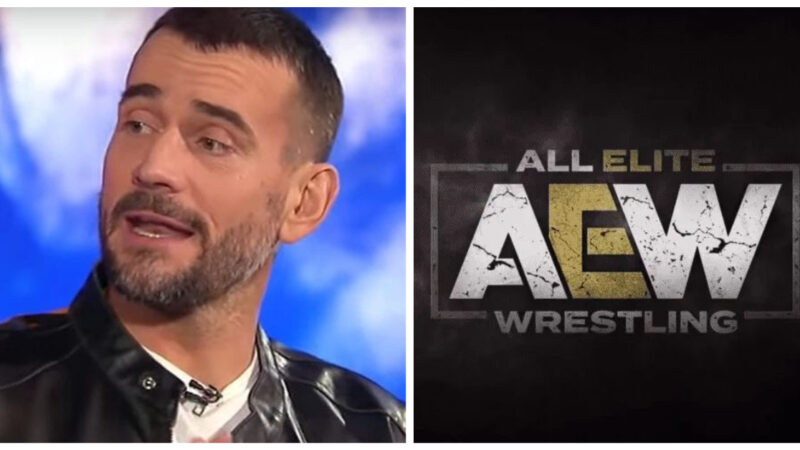 While CM Punk’s alleged AEW signing rumors have been rampant for some time now, professional wrestling fans have been doing anything that they could possibly can to all but confirm that ‘The Second City Saint’ is confirmed for the upstart and rival WWE promotion. A video was recently revealed by Punk himself which was just the raw audio of ‘Sirius’ by The Alan Parsons Project.


This song was and still is famously used by the NBA’s Chicago Bulls but was more specifically used during the successful ‘Last Dance’ ESPN documentary which told about the final championship reign of the 1990’s Chicago Bulls that star-player Michael Jordan was on.

In a weird twist, according to Fightful, AEW has recently filed a new trademark with the United States Patent and Trademark Office for the phrase “The First Dance”. Could this similar phrase be more code that CM Punk will be headed his way to All Elite Wrestling? Likewise, in the same way ‘The Last Dance’ was talking about a ‘swan song’ for the 1990’s Chicago Bulls – could ‘The First Dance’ be a direct reference to a potential CM Punk professional wrestling comeback and renaissance in AEW? Did these top AEW stars just ‘bury’ CM Punk & Daniel Bryan?