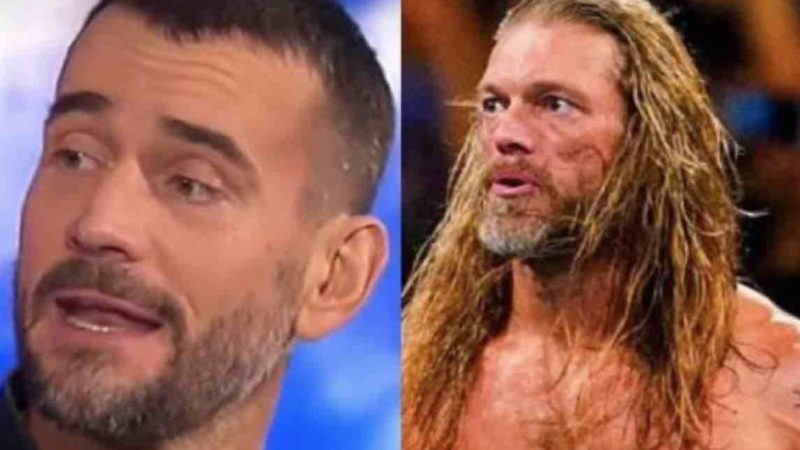 The Straight Edge Superstar CM Punk didn’t hold back – with the level of praise he ushered to 2021 WWE Royal Rumble Winner, ‘The Ultimate Opportunist’ Edge. Punk made the comments taking to social media via Twitter in social media question and answer session with fans. When asked about how he felt about Edge winning the 2021 edition of the Royal Rumble, Punk stated that he was “Super stoked for him to get a second act. And jealous of his abs. CM Punk recently turned down a major wrestling offer.

Punk and Edge had a very famous moment together in 2008, when Punk cashed in his Money in the Bank briefcase to beat Edge on Raw for his first World Heavyweight Title on the June 30, 2008 episode of Raw. Punk’s first title reign didn’t see him at the top of the card, but it did elevate him long term for his later main event run.

Lastly, Punk recollected about his old stable in WWE – The Straight Edge Society. The stable which featured current AEW star Serena Deeb and current Impact Wrestling star Doc Gallows. When one fan asked Punk what the overall goal of the Straight Edge Society was and how far he wanted to take it he only had one word to answer back with – “Heat,”. CM Punk wanted a WWE title match against Goldberg