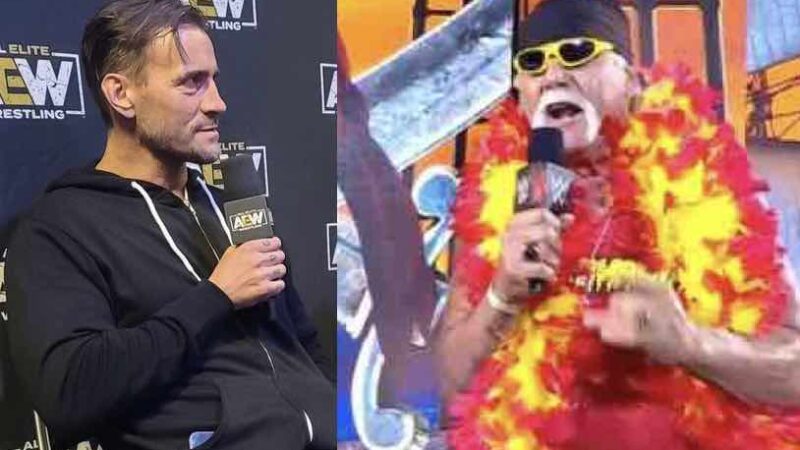 Where do the WCW and TNA comparisons end with AEW? Just when the steam starts to really pump on full, everyone has something to say about the company. Many feel that AEW is just WCW 2.0 or that it’s second rate to the early 2000’s version of TNA. Certainly, opinions will be opinions, but CM Punk just made it clear that AEW has a voice and a mind that is unique to itself and that the stars in the company are in no way anyone other than their authentic selves. WWE Smackdown Star Returns After Medical Emergency.

In the short media meet up that happened after AEW All Out, CM Punk made it loud and clear for everyone that we are in an entirely new era of professional wrestling that is much removed from the days of WCW Nitro and the WWF Attitude Era. Ever the one to have no shame in his game, CM Punk stated: “I’m not Hogan, I’m not Savage. Adam Cole and Bryan are not The Outsiders.” As media continues to heat up on AEW All Out it should be noted that Daniel Bryan and Adam Cole joined the roster tonight as well as Ruby Soho (Ruby Riot).

As stated above, CM Punk has no problem being blunt. Punk was asked about the two big debuts tonight that were Daniel Bryan and Adam Cole. Punk simply said: “I got a boner for that.”