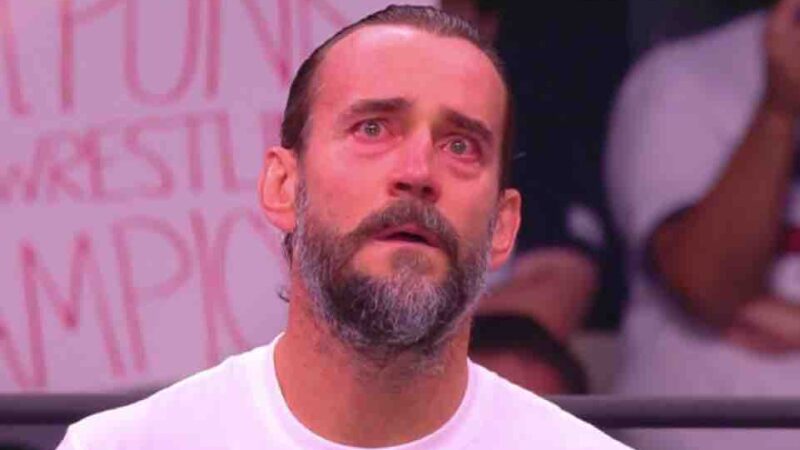 CM Punk had been in talks with AEW for quite a while as indicated by reports and it all came true as The Second City Saint made his return to pro wrestling on AEW Rampage: The First Dance back in August last year.

Harwood revealed on his new podcast, “FTR With Dax Harwood,” how he FaceTimed CM Punk after the brawl at AEW All Out. He also said Punk bought $500 Starbucks gift cards for Britt Baker and other AEW female stars.

“I was like, ‘Dude are you okay? Do you need me? I’ll come right now to help you out or get you cleaned up or whatever. He said, ‘No, no, everything’s fine. It’s died down, we’re good.’

It only seems like we’re only getting a portion of the story or what this journalist wants to put out,” Harwood said. “Whether he has a bias or whether he has a grudge against one of the other parties, that’s just how I felt.

I know what I perceived to be the truth, and from the things that I’ve read and heard, there’s partial truth and partial things that are a bit exaggerated.