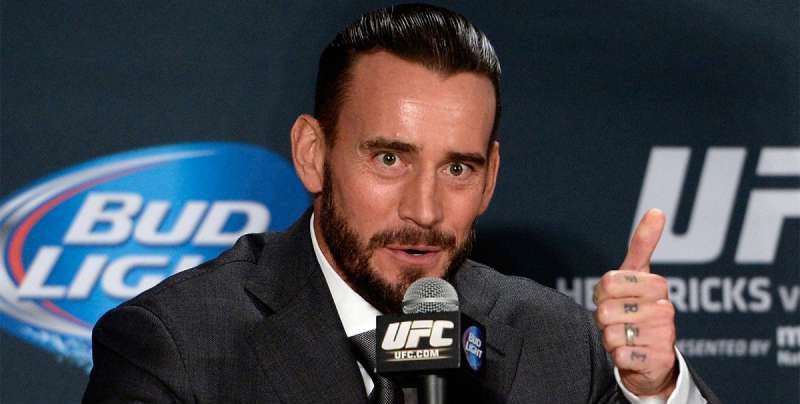 Colt Cabana suing CM Punk over the legal fees he had to pay for the Chris Amann lawsuit was probably one of the most surprising news coming out of 2018.

However, the first lawsuit was dismissed last year before Cabana filed another one in December and now PWinsider is reporting that Punk has filed a motion to dismiss the second lawsuit too.

In the motion, the former WWE Champion has also claimed that he has spent over $1 million in defending himself and former friend Colt Cabana in the lawsuit against Amann.

Cabana’s legal team have been given until January 25th to respond to this motion after which Punk will have until February to respond back.