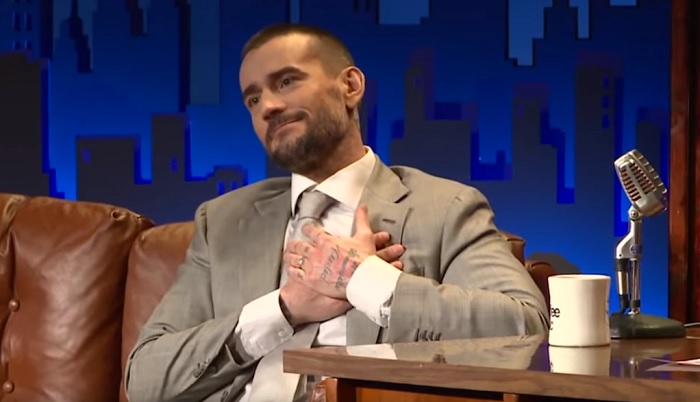 The former WWE star CM Punk had reportedly expressed his desire to make a pro-wrestling return. Ringside News had reported that Punk has signed a deal with AEW. It turns out that the deal is confirmed and when he will make his debut in the company remains the important question.


CM Punk is set for Chicago

The stars get huge pop when they make appearances in their hometown. Bodyslam.net, who broke that Daniel Bryan signed with AEW, provided 100% assurance that the Second City Savior will be in Chicago. It’s just a matter of which show he will be at. D

Daniel Bryan’s debut for AEW is also expected to take place during the September 22nd Arthur Ashe Stadium Dynamite Grand Slam event. We will have to see how the fans react to the debuts of these huge stars.