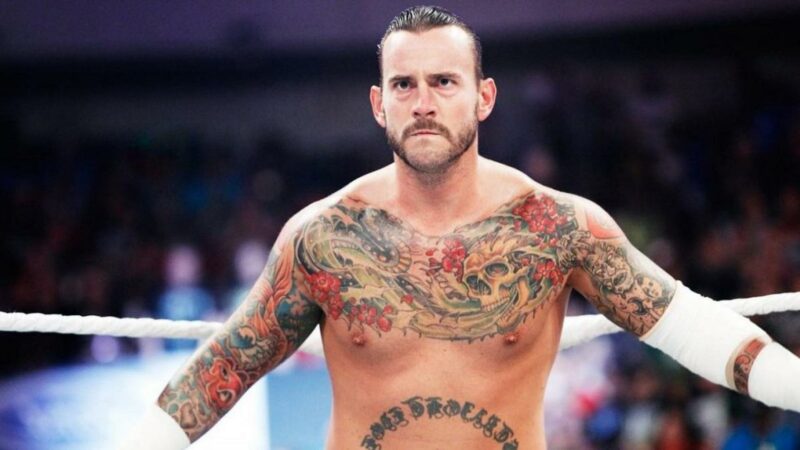 The internet wrestling community has been a buzz with recent rumor that former WWE Champion CM Punk could be signing with rival promotion, All Elite Wrestling. However, in a new update, there is even more to signify that not only is CM Punk AEW-bound but will be signing an actual contract sooner rather than later. It was recently revealed that CM Punk will not be signing with this top company.


In a recent report from RingsideNews, it has been confirmed that CM Punk to compete for AEW is a ‘done deal’ and that they are waiting for Punk to sign his contract in-person. Furthermore, on a recent edition of the Mat Men Podcast, Andrew Zarian discussed the very real possibility of Punk debuting at AEW’s upcoming ‘All Out’ pay-per-view event which will be held in Punk’s hometown of Chicago.

“I would say that that there is more urgency […] the CM Punk thing is taking a little bit longer, but you kinda got a month and a half, because you definitely want him for Chicago [for All Out] because if this is it then you want him on that show before Chicago.”

Furthermore, to add more fuel to the speculative fire, CM Punk recently took to social media via Instagram story to post a ‘Last Dance’ inspired clip with the song ‘Sirius’ by The Alan Parsons Project. This song was and still is used as the introduction song for the Chicago Bulls and professional wrestling fans have taken this as a hint that like former Chicago Bulls star player, Michael Jordan, CM Punk will be making a comeback. You can view this clip below.