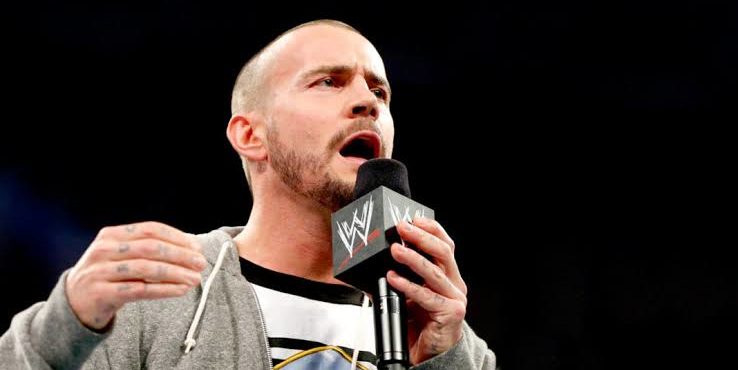 While speaking to the Swing and Mrs. podcast recently, CM Punk revealed a list of superstars whom he would like to face if he is to ever make his return to in-ring competition.

Ospreay, who is currently on the back of an incredible 2019 in NJPW, sure did keep track of Punk’s comments, as the former IWGP Jr. Heavyweight Champion took to Twitter and called out the WWE Backstage analyst in his own manner.

Here is what Ospreay tweeted out:

Just an idea & because we could all use something to focus on to get us through this hard time right now.

Save January 4th & get some reps in.