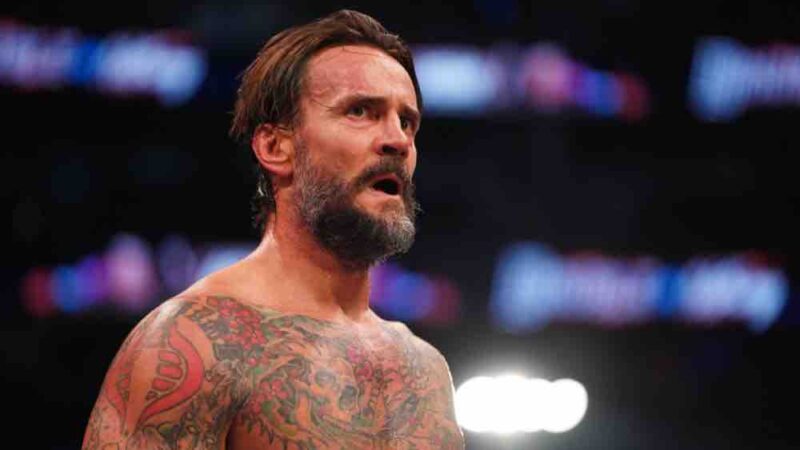 CM Punk and Ace Steel’s backstage fight with The Young Bucks and Kenny Omega at AEW All Out could lead to legal ramifications, Fightful Select reports. Nick Jackson was ‘knocked out’ when Steel threw a chair, and Punk allegedly threw the first punch at Matt Jackson. Kenny Omega bit Steel, and grabbed him by the hair.

CM Punk buried Colt Cabana, The Young Bucks, Kenny Omega, and Hangman Page during the All Out media scrum, and Fightful Select reports that The Bucks and Kenny Omega threatened to walk out of AEW after Punk’s rant.

“Immediately after the scrum rant, talent had informed Fightful that Kenny Omega and the Young Bucks were extremely pissed off, and one claimed that they were threatening to walk over the comments. Fightful Select but had heard prior that at least one of the Young Bucks had been in contact with talent outside of AEW indicating that many of the rumors heard about Punk and the frustration around him were true.”

On the latest “Keepin’ It 100 with Konnan” podcast, Producer Joe Feeney gave a brief recap of what caused the issues between Kevin Owens and CM Punk during their time in Ring Of Honor.

“They were in Ring of Honor at the same time and Punk was like one of the locker room leaders there,” Feeney said. “He was the head trainer and all that. He had a lot of sway and stroke. Owens was trying to get in. He did CZW and some Canadian indies and stuff like that, but much like we talked about earlier with Eddie Kingston, Punk didn’t like Owens for the shape he was in and that Kevin would wrestle in a T-shirt. He kind of wanted him to wrestle in a singlet and the word got back to Kevin. So he wrestled a match in a singlet. It was against Vordell Walker and the match wasn’t good according to Owens, and then he came back to the locker room and he said jokingly to Punk, ‘Are you happy now?’ or something, and Punk got in his face, but that’s really it. He’s always kind of downplayed it but that’s a story that people keep telling. They just had a little altercation in the locker room about his gear I guess and the quality of the match.”