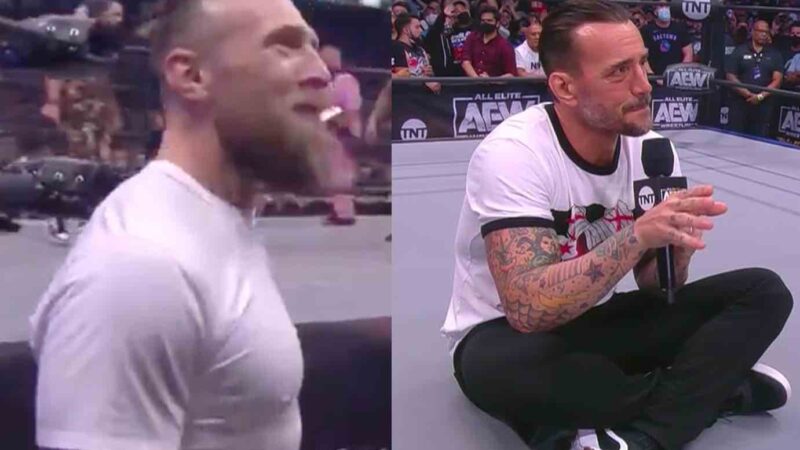 CM Punk mentioned in his AEW debut promo the day he left wrestling was in 2005 when he left ROH (and signed with WWE). Daniel Bryan said in his promo after AEW All Out that he never left wrestling, he took it with him wherever he went, including WWE. He said it when he wasn’t supposed to say it. Bryan also said he loved working in WWE.

Punk said in the media scrum after the Bryan comment in tweet, “I left [WWE] and I don’t got a lot of good things to say. He left, and he said he loved the place.”

Lana has just teased herself coming to join WWE’s rival, AEW. This would make a lot of sense as we all know that Miro is a mainstay on AEW. Lana has teased her AEW debut for a while now, but it looks like the writing is now on the wall as the star took to Instagram to ask us all the question that we have racing through our minds. Daniel Bryan & Nikki Bella Bombshell Leaks.

Lana recently took to Instagram to state: “Can you guess where I’m going?” The photos then showed Lana in a series of photos in and out of a vehicle. We could only imagine that she would be heading to AEW by the way the photos look and the way that she asks us all her question of destination.

Unfortunately, Lana was no where to be seen on All Out, but we were lucky enough to see Ruby Soho (formerly Ruby Riot) make her much awaited debut to AEW as she was the Joker for the all women’s casino match. Ruby then went on to win that incredible match.

JR actually botched Ruby’s arrival as he called her ‘Ruby Riot’ instead of Ruby Soho.