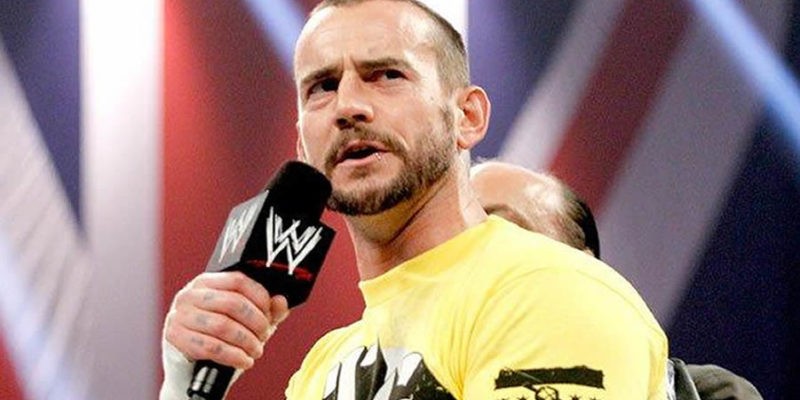 While CM Punk has maintained that his gig at WWE Backstage will not necessarily translate into an in-ring return for him, it hasn’t stopped people from talking.

And as a result, the former World Champion has now become one of the favorites to win the 2020 Royal Rumble, even though he hasn’t been announced for the match.

BetOnline recently revealed the odds for the men’s Royal Rumble match and according to the numbers, Punk is the third favorite to win the bout, behind Roman Reigns and Brock Lesnar:

Both the other contestants in Reigns and Lesnar have already been confirmed to be a part of the upcoming Battle Royal and the WWE Champion has announced that he will be entering the bout at #1.