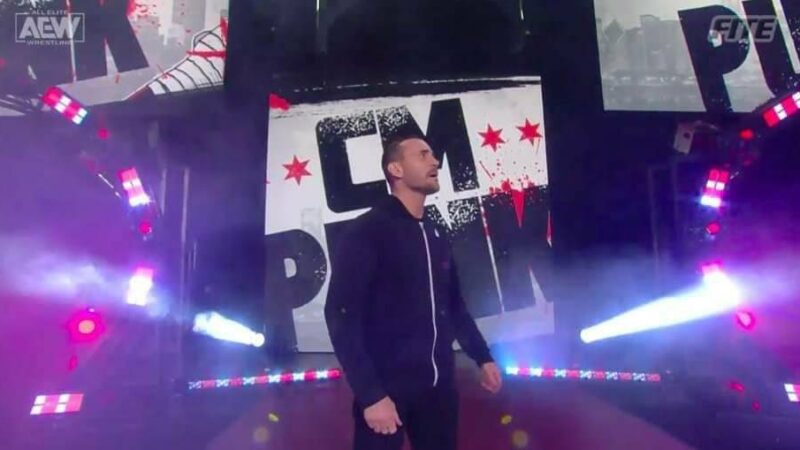 The former AEW World Champion CM Punk sparked controversy after the infamous AEW All Out media scrum. Punk remains to be suspended after he came up with an X-Rated rant during the AEW All Out post-media scrum. He blasted Scott Colton (Colt Cabana), Hangman Adam Page, and the Executive Vice Presidents The Young Bucks and Kenny Omega. CM Punk’s comments led to a backstage altercation involving him, Ace Steel, The Young Bucks, and Kenny Omega.

A few months later, Punk is in talks with AEW about a potential contract buyout, and The Elite is back on television. As previously reported, the hang-up in the talks is the non-compete period, which led to speculation about Punk potentially going back to WWE.

Tony Khan is not planning to buy CM Punk’s contract

F4Wonline.com’s Bryan Alvarez noted during a recent live chat that Punk is the one who wants the contract buyout and pointed out that if AEW wants him gone from the promotion, then they would just release him. However, if AEW wants to release him, they will wait until he is healed from his torn left triceps to avoid any legal action, so he won’t be at Survivor Series.

NAMELESS: “I just think they had to pick one, are you pursuing a buyout or are you trolling the guy? And with cabana, BTE and tonight, that’s 3 strikes. They’re trolling the guy. I love it, Love the Elite, but y?”

TAPhantom Green: “Because it was fun.”

Bryan Alvarez: “Why would AEW want a buyout? Fire him. If you troll him, what’s gonna happen, he’s going to say he doesn’t want a buyout anymore?”

Anthony: “They can make fun of him on TV, but Mr can’t fire him? weird.”

Bryan Alvarez: “Maybe they will fire him, but they’re not gonna do it when he’s injured.”