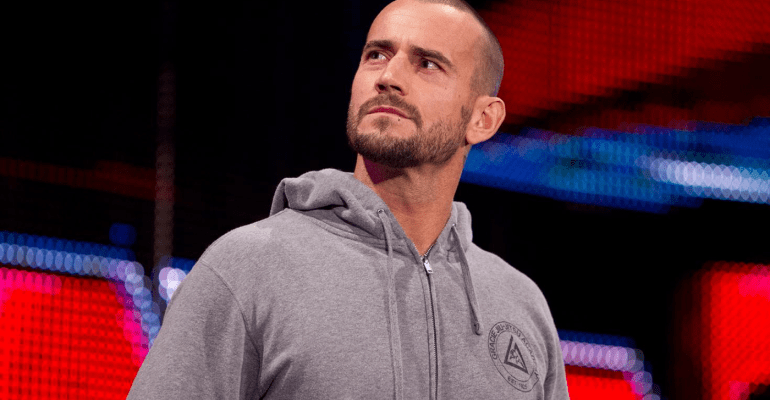 CM Punk finally confirmed his new role at WWE backstage after months of rumors during last week’s episode of the show and since then people have been wondering if this will lead to his in-ring return as well.

People have been speculating when Punk might return to in-ring action if he does plan to make a wrestling return soon and one of the possible destinations for the same looks to be the upcoming Royal Rumble PPV.

However, the former World Champion recently ruled out the possibility of entering the Royal Rumble PPV as a surprise entrant during a Twitter exchange.

Punk had asked a question to rapper Wale during his Q&A and the rapper responded by asking Punk if he will be entering the Royal Rumble. Replying to it, The Best In The World ruled out the possibility of his wrestling return at the upcoming PPV:

Nope. I’ll talk about it though. I work for Fox!

Do you think CM Punk’s appearance at WWE Backstage will lead to his in-ring return? Let us know your thoughts in the comment section below.