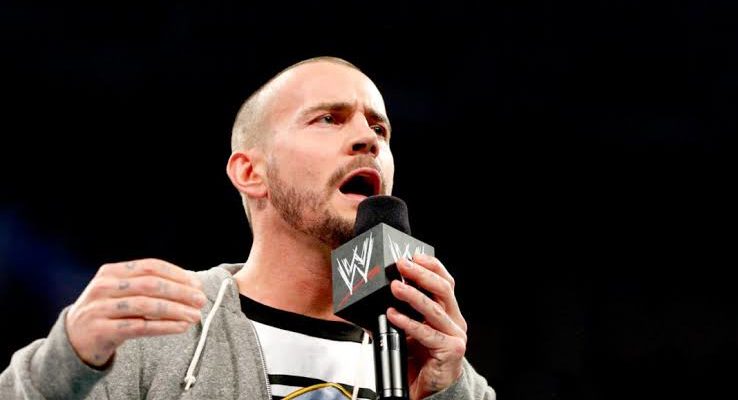 The Straight Edge Star was asked about his thoughts on the cons of the current WWE product and Punk claimed that everything on WWE TV is overproduced:

“Everything is overproduced. It’s supposed to be dirty and grimey. Let them wrestle. Let them be themselves and develop their own character. Let people be less scripted. If everybody is speaking from one voice, it’s just that, it’s one voice.”

During the interview, the former World Champion was also asked if he is afraid of upsetting WWE with his comments on the show and the former Champion replied negatively, saying that it’s the appeal of the job.

He went on to say that he is not here to be a spoiler for WWE but he won’t pour gasoline on everything either and explained that he is going to voice his honest opinion as he has always done.