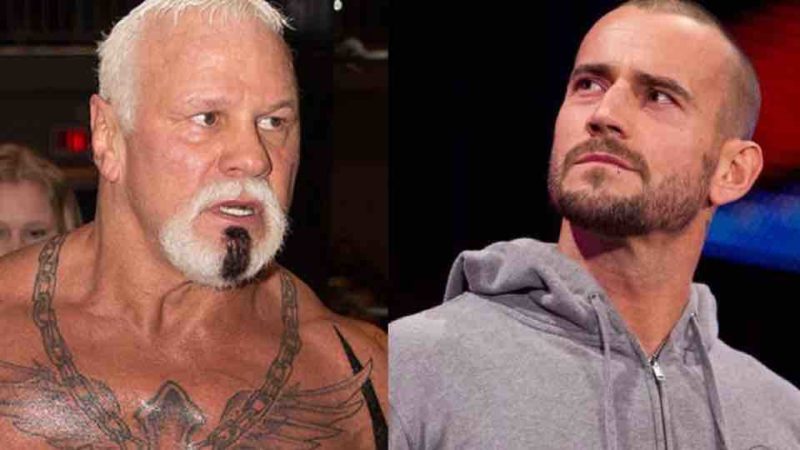 Original suplex city! One fan took to social media via Twitter to showcase a montage video of brutal suplexes featuring Scott Steiner & Rick Steiner. The montage features the two suplexing past legends such as Mr. Hughes and Vader. The video gathered the attention of former WWE Champion, CM Punk who responded with the following. You can view the exchange, including the full video GIF below.

“Now, when Scott became Big Poppa Pump, he was unrecognizable. I’d never seen a guy transform his body – he had huge arms and was in great shape when he was young, but he looked like a guy that could’ve went on the stage without any prior experience and won Mr. Olympia in bodybuilding.”

The Enforcer continued: “I’ve never seen anything like that in the business – a guy make that kind of change. He had that character, he had that rage and anger in him that was very real. Him in that role as the lead heel – it was a spectacle in and of itself. It was never lost on me. I would like at the guy and look at whoever else was watching with me and I would just go, ‘My God.’ That was about all I could get out because it was incredible. He was one thing in that era that you knew what you had.”