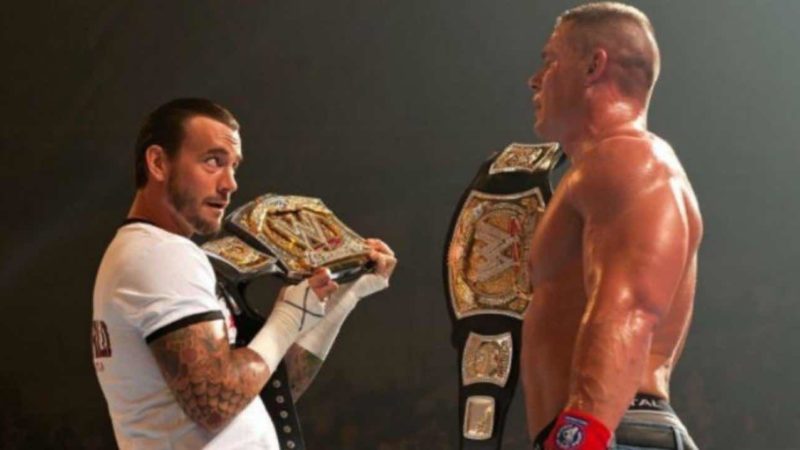 CM Punk was regarded as one of the all-time greats during his run in WWE, particularly after his instant classic rivalry with John Cena over the WWE Championship in 2011. Punk was very successful in the company, as he won the WWE and World Heavyweight Titles and many more. However, despite all his success, the Second City Saint was never able to do one thing – he could never headline the Grandest Show Of Them All. A surprising AEW contract rumor regarding CM Punk recently leaked.

One fan recently took to Twitter and asked CM Punk whether he had any regrets over the fact that he never got to headline a WrestleMania event. The fan also noted the original plans of WrestleMania 29, which would have seen him take part in the John Cena vs. Rock match as well.

The Second City Saint decided to reply to the fan and was very straight with his answer. Punk simply said that he has no regrets about never headlining the Show of Shows. Punk added that it was a trap that he fell into and it didn’t mean ”s***.”

No. It’s a trap I fell into. Doesn’t mean shit.

Rumors continue to circulate that CM Punk will be making his return to the squared circle, but that is unlikely to happen anytime soon. He also spoke about a possible return at AEW Revolution.

No. It’s a trap I fell into. Doesn’t mean shit.