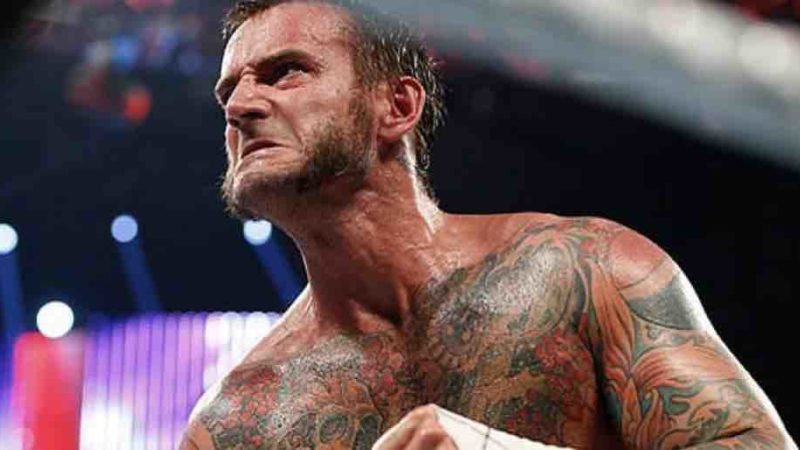 The former WWE star CM Punk has been away from in-ring competition since his departure from the company. Now, it turns out that he is considering a comeback to the squared circle.

Fightful Select recently reported that Punk is in “ongoing talks for a return.” AEW is indicated as “the most likely landing point” at this time.

There is no confirmation that a contract has been officially signed and there is also no indication about a timetable or a return date. It has been noted that creative plans are also a secret as of now. Goldberg SummerSlam Match ‘Canceled’ By Big Name?

“As with any negotiations, nothing is ever fully confirmed until the deal is actually done and the subject appears on screen.”

There have been rumors of “other companies having interest in Punk” after they brought fans back to their live events. Those companies were not specifically named. It was also not “officially confirmed” by Punk or AEW.

AEW had allegedly sent Punk some texts to know his interest a long time ago. He seemingly dragged those efforts and it has stirred a controversy at the time. We will have to see if Punk actually makes his debut in AEW. WWE higher ups are under the impression that Punk is going to AEW, according to a source.