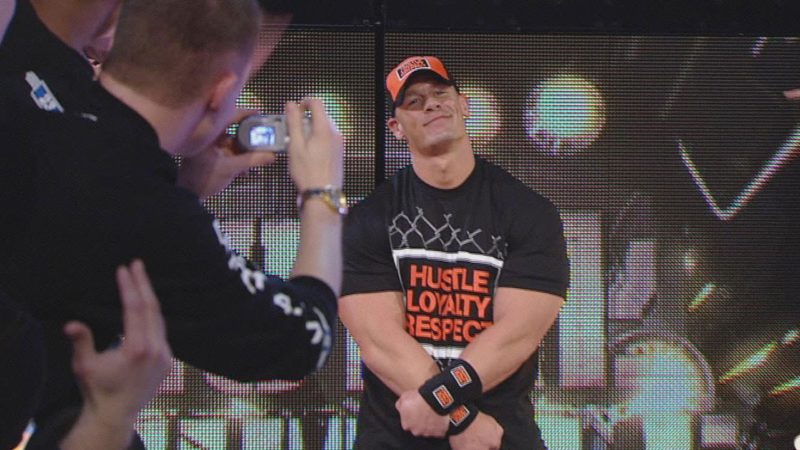 John Cena’s return at the 2008 Royal Rumble is one of the most iconic moments in the history of his career but according to CM Punk, the original outcome for the match was different.

The Straight Edge Star returned to WWE Backstage for the latest episode of the show where he talked about things like his reaction to the Greatest Wrestling Match Ever and more.

Next week’s WWE Backstage line up will feature the 2008 Royal Rumble and discussing the bout, the former WWE Champion revealed that he was originally supposed to win the Battle Royal:

Though it appears that things worked out in Punk’s favor as Cena went on to lose a triple threat championship match at WrestleMania while CM Punk won the Money In The Bank ladder match at the event. He would then go on to cash in the contract successfully in June to win his first world title.