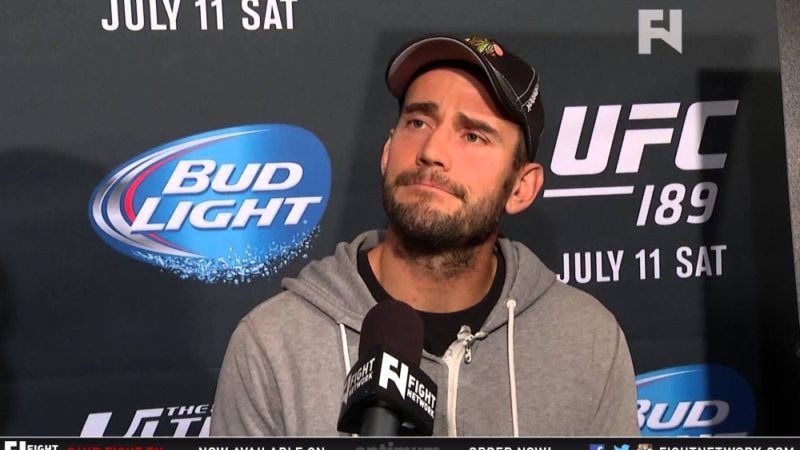 Today marks the fourth day of the CM Punk & Colt Cabana vs Dr. Chris Amann trial. Over the past few days, various moments have been discussed and analyzed.

Punk had mentioned that he received medication, mainly antibiotics, from Dr. Amann, sometimes through envelopes or “whenever he wanted them.” The trial has also touched on the Royal Rumble Incident, Punk’s final appearance for the company.

During the trial, a question that had long stumped wrestling fans around the world was asked. Punk mentioned that he was a member of a tag team called “The Chick Magnets,” claiming that the team was made up of Chick Magnet Venom and Chick Magnet Punk, hence the initials CM.

So there you have it. After years of CM Punk giving fans the runaround, the cat is out of the bag.