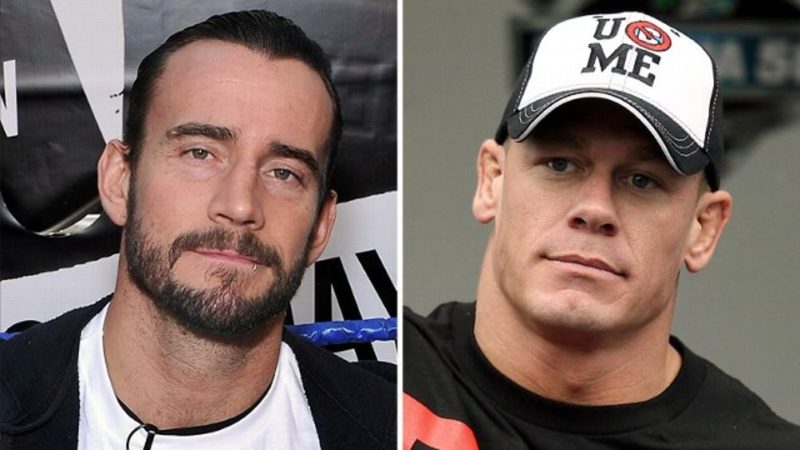 John Cena challenged Roman Reigns for the WWE Universal Title at SummerSlam and despite working his hardest, was unable to beat the Tribal Chief for the title.

“I have one boss when I’m in the ring and I often like to say, ‘I have no boss when I’m in the ring,’ but the truth is it’s the people, and I listen to them. Sometimes I go with the flow and sometimes I take it places. Regardless of the seven-year gap, I’ve been doing this for a minute. To me, it’s fun just to fuck with people. That’s the whole juice for me. It’s getting different reactions and kind of getting to play with that. 16 years ago today we lost Eddie Guerrero and I just thought, ‘Man, I’m wrestling a dude tonight named Eddie, how great is it going to be when I hear them chanting for Eddie?’ In my head, I’m just going to be thinking about Eddie Guerrero.

So, I get to play with emotions and stuff like that because I feel — They’re chanting for Eddie, I’ll go ahead and give them Three Amigos. Is that not what you want? I never expect to get booed or get cheered. I have a pretty good idea and what I think what I’m really excellent at is reading the room. Again, pulling back the curtain, it’s one of the reasons — Friday ago when me and Eddie did the promo in the ring, I didn’t want people to see me or him until tonight because I didn’t want to go and influence them, either way, more than we did. Let’s just let the chips lay where they are and Saturday we’ll go out there and see what’s what. That’s what we did.”