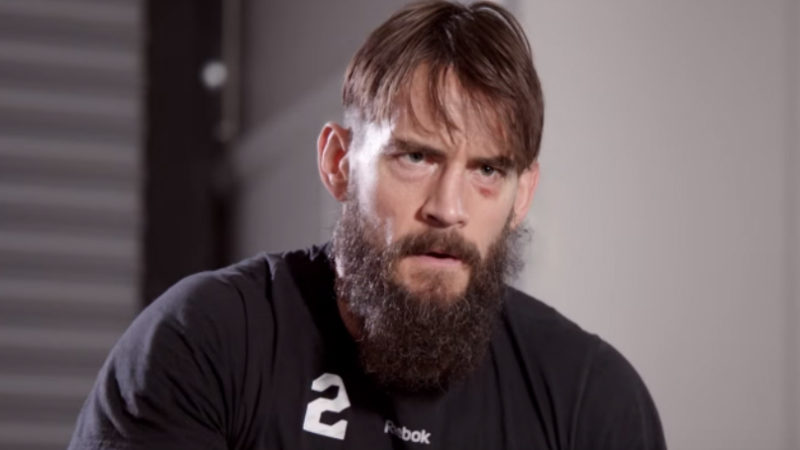 CM Punk followed both AEW and WWE on Twitter on Saturday, fueling speculation about where he will really go after reports that he’s signed with AEW and will debut at All Out.

WWE had mandated that the stars will have to go back to the Performance Center for additional training. It came after the reports that some were unhappy about taking that time in their personal lives to make a trip to Orlando.

Bayley was at those training sessions and she was injured while working out in the ring. Now she will be out of action for over 9 months, and this gave stars a new reason to complain about being made to come in and do drills.

Fightful Select reported that WWE changed their decision about training being mandatory. It was noted that if a talent have a personal reason not to be there then it “would be taken into consideration.” CM Punk First AEW Appearance Leaks

“Several wrestlers cited personal reasons and numerous talent were not in attendance. One talent specifically put over how almost all of the WWE’s female talent made the trip in.”

We’ll have to see hoa that additional training helps the stars. It was unfortunate for Bayley as she sustained the injury while taking part in that training. The additional training was decided by Vince McMahon and it turns out the training has not been made mandatory for some talents.