The possible return of the former WWE star CM Punk has been the hot topic for some days now. It was previously reported that he had expressed his desire to return to the squared circle. His debut in AEW is also apparently imminent.

Where will CM Punk go next?

Amid all the speculations, the Second City Savior had followed Living Colour, whose song, ‘Cult of personality’ was used as his theme song. It is believed that his return to pro wrestling is set to take place soon. 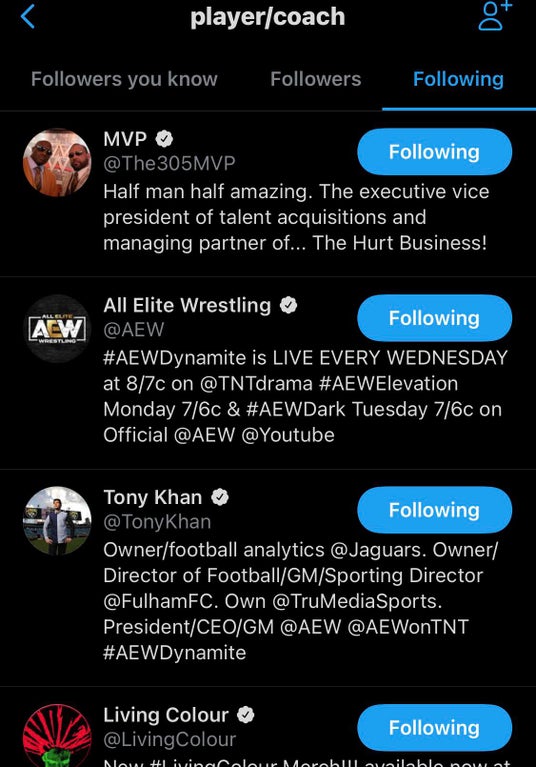 This has now fueled up the excitement for the fans as they are now wondering what could be the possible destination for Punk upon his return.

He has not been seen inside the square circle since his appearance at Royal Rumble match back in 2014. Soon after the match he had departed WWE and announced that he will not be returning to pro-wrestling ever, indicating to the announcement of his retirement.

It is understood that Punk could be making his debut at AEW’s All Out PPV which is set to take place in September in his hometown,Chicago.