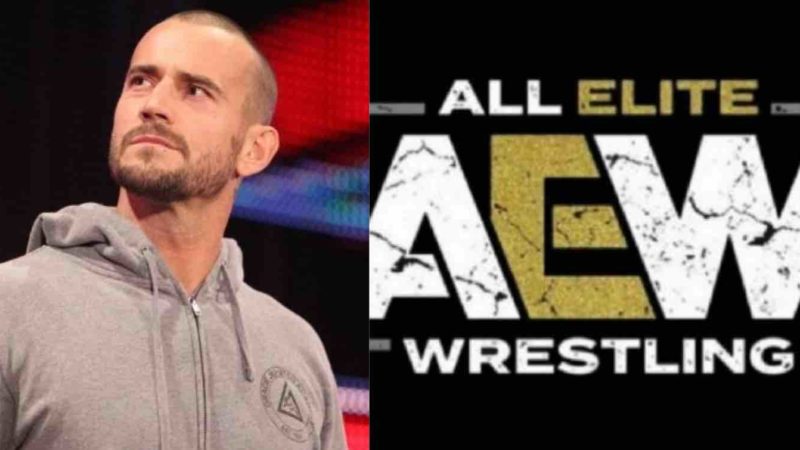 Could the ‘Straight Edge Superstar’ CM Punk be on his way to All Elite Wrestling? Raj Giri, the owner of the professional wrestling news outlet, Wrestling Inc. took to social media via Twitter to answer a fan regarding their concern on the heels of All Elite Wrestling’s announcement that the company will be announcing a ‘major, Hall of Fame worthy name’ this Sunday during their annual Revolution pay-per-view event. The fan known as JesseCollins stated: “I really hope Khan has learned from what happened with Dixie Carter and TNA; you can’t hype up someone as a huge, huge star and have it be underwhelming.” CM Punk recently broke his silence on his AEW Revolution rumor.

This led Giri to respond, speculating that with the caveats that AEW gave during their flagship show, Dynamite this past week, this would mean only a few wrestlers would fit that criteria with the most realistic being CM Punk. Giri responded back: “I was thinking the same thing. “Huge, huge” but not in the HOF would narrow it down to CM Punk, Brock Lesnar, John Cena & The Rock and I could not see any of them outside of maybe Punk.”

A major Rob Van Dam to AEW rumor also has surfaced. AEW President Tony Khan made more clarification regarding the signing during a recent edition of the AEW Unrestricted podcast. During the podcast, Khan ranforced what recent AEW signee Paul Wight was true and that a major ‘Hall of Fame worthy’ talent has signed a multi-year contract with All Elite Wrestling. So if it is Punk, he has signed for multiple years. In addition, Khan stated that this person is not the mystery participant in the upcoming ‘Face of the Revolution’ ladder match – however, he expects fans to be happy with that surprise as well. He said the following on the show.

I was thinking the same thing. "Huge, huge" but not in the HOF would narrow it down to CM Punk, Brock Lesnar, John Cena & The Rock and I could not see any of them outside of maybe Punk https://t.co/nfc5kmYgZg