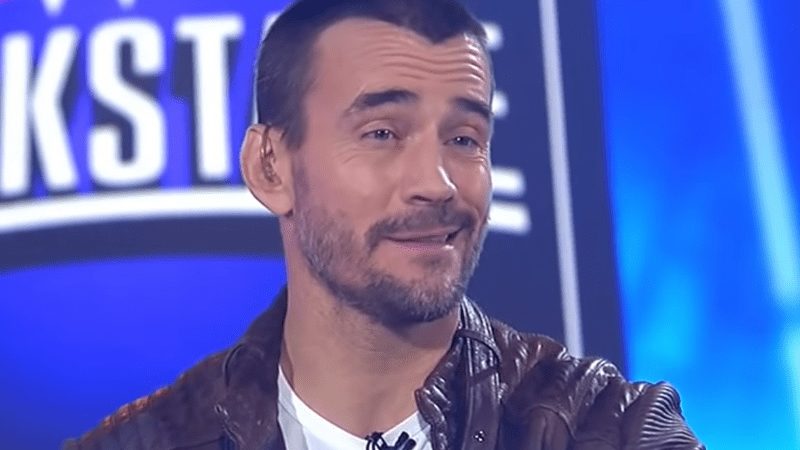 As we have learned here at Wrestling-Edge, and as many of you have also learned, we are in the midst of seeing a return of CM Punk. The most likely spot we will see CM Punk is AEW. This actually comes as a surprise as many thought Punk would go back to WWE even with the turmoil caused to him by the company. Tony Khan must have really opened up his wallet. <a href="https://wrestling-edge.com/daniel-bryan-delaying-aew-dynamite-debut/">Daniel Bryan ‘Delaying’ AEW Dynamite Debut?

Since the news of Daniel Bryan going to AEW broke and then coupled with the potential Punk return, fans started tweeting at CM Punk a slew of just about everything.

One fan even got a nice re-tweet from the man himself along with some choice words that really lit up the atmosphere that is Twitter.

The fan had stated, to which CM Punk re-tweeted: “On this day in wrestling history July 15, CM Punk defeated Daniel Bryan in a No Disqualification Match with AJ Lee as the Special Guest Referee to retain the WWE Championship at Money in the Bank 2012.”

With the retweet, CM Punk kept is short as usual and stated the following which had fans going crazy, again, in usual fashion: “That’s neat.”