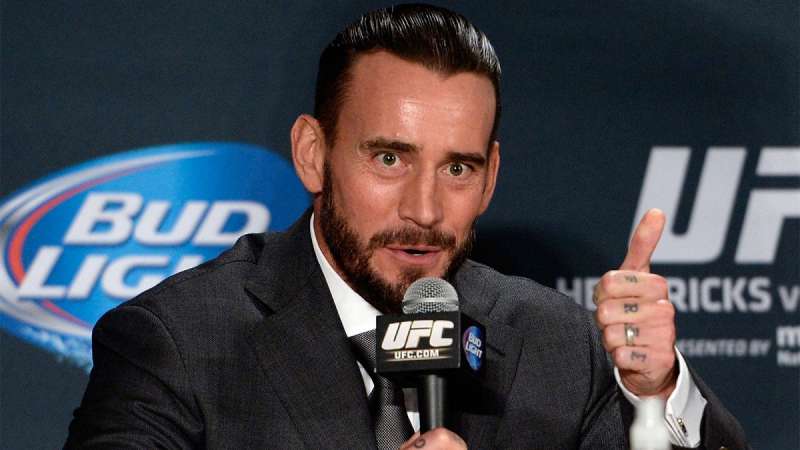 CM Punk is returning to the wrestling television scene on the Starz drama ‘Heels’ starring Arrow’s Stephen Amell. Punk will be playing a supporting role on the show, but according to the Wrestling Observer Newsletter, Punk actually originally auditioned for the lead role that Amell is playing, and was turned down.

The show is about two brothers looking to carry on their father’s regional wrestling promotion after his death, with Amell playing the lead role as one of the brothers, the same character Punk auditioned for. Punk’s new character is a wrestler that will be feuding with Amell and wrestling him.

Amell has experience wrestling, having tagged with Neville (now known as Pac) against Cody Rhodes (Stardust) and Wade Barrett at Summerslam 2015, and later wrestling in a tag match in ROH and facing Christopher Daniels at All In 2018. Amell also accompanied Cody Rhodes to the ring at AEW Revolution 2020 in Chicago.

Punk hasn’t wrestled since leaving WWE in January 2014, followed by a bad stint in UFC. Punk did appear as an analyst on WWE Backstage from 2019 to 2020, though he was paid by Fox and not WWE. Backstage was canceled last year, and he has not appeared in the special comeback episodes, including before the Royal Rumble last weekend.