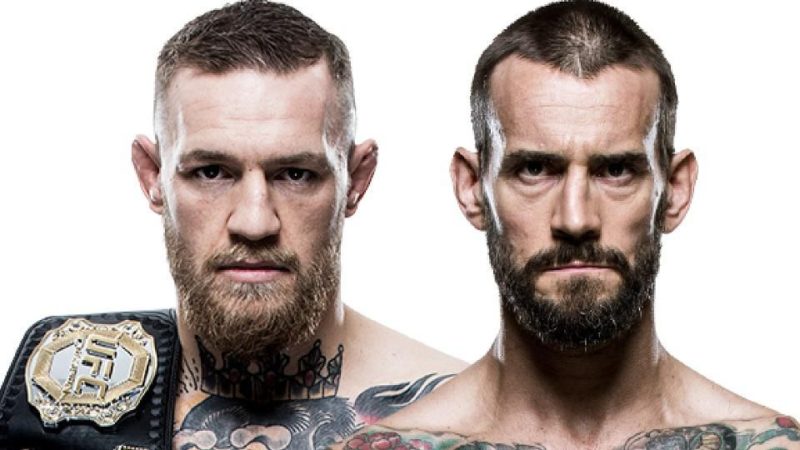 Despite CM Punk’s MMA career being short-lived, he continues to interact with his fans on social media about MMA-related content. When it comes to mixed martial arts, there is no bigger name than ‘The Notorious’ Conor McGregor.

The 32-year-old Irish fighter is a former featherweight and lightweight champion, who is now set to make a return to UFC after a year. His opponent is another top lightweight contender, Dustin Poirier.

The fight will take place on January 23 at UFC 257 in Abu Dhabi. Whoever wins the fight is likely to get a title shot against the current divisional champion, Khabib Nurmagomedov, who has previously beaten both the fighters. The Russian champion has announced his retirement recently, but there is a huge possibility of his comeback.

CM Punk commented in favor of the second option.

After retiring from WWE in 2014, CM Punk pursued a career in MMA and subsequently joined UFC. However=, he suffered an injury before he could make his debut, and then went on to lose two back-to-back matches. Following his two defeats, UFC president Dana White released him from the promotion.