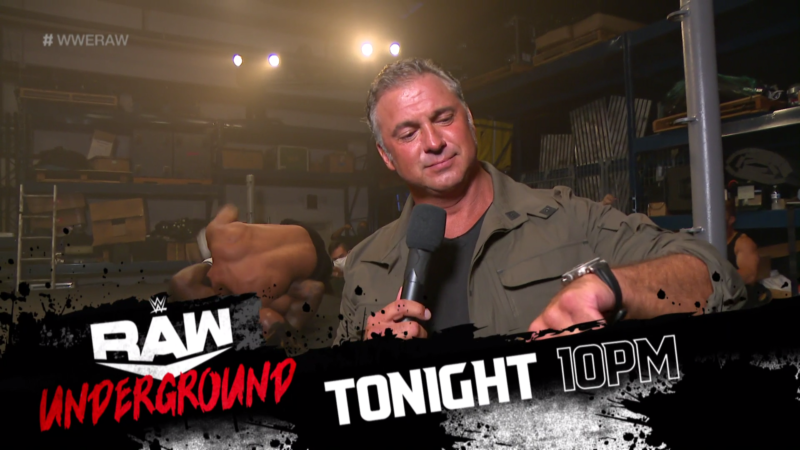 Former WWE Superstar CM Punk recently discussed the RAW Underground segment that debuted this past Monday Night. The new concept was introduced to the USA Network show by Shane McMahon and has a ‘Fight Club’ feel and style.

“I absolutely loved it. I want to see Nia Jax in there. They should get more women in there. Let us see some bodies getting broken,” Punk stated during a SummerSlam 1992 watch party for FS1.

“The idea that Shane McMahon and all these people would be in the Performance Center for the whole three hours and they cut into what they’re doing in various segments is pretty cool. Three hours of no holds barred fights and strippers, that’s all I want to see,” added CM Punk.

Punk would also joke with co-host Renee Young, saying that she should get in on the action. “Renee, I think you should fight Bayley. This is the end of the world anyway, with the pandemic and everything. This is just going to degenerate into gladiator fights again,” said Punk.

The concept appears to be getting a mixed reception from fans, largely negative. Although with the ongoing COVID-19 pandemic forcing WWE to have to relook at their taping schedule this concept may well keep going long into the Summer. It will be interesting to see if the third hour of Monday Night RAW will get a ratings bump over the next few weeks while RAW Underground takes shape.

credit Watch Along and a h/t to Wrestling Inc. for the transcription.