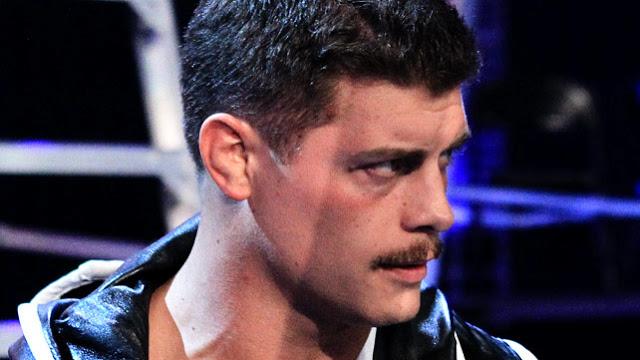 All Elite Wrestling Superstar Cody Rhodes recently did a Q&A session on Twitter.

During his interaction with the fans, Cody revealed an interesting rule for the TNT Championship. The inaugural TNT Champion confirmed that non-AEW wrestlers are eligible to challenge for the title.

Cody recently announced that he plans on hosting a TNT Championship Open Challenge, every week on Dynamite. And, superstars outside of AEW are also open to challenge for the title.

The former ‘American Nightmare’ confirmed the interesting rule via the following tweet:

Cody became the inaugural TNT Champion at AEW Double or Nothing 2020. He defeated ‘The Murderhawk Monster’ Lance Archer in the finals and was handed the title by Boxing legend, Mike Tyson.

For his first title defense, Cody will face Jungle Boy, next Wednesday on Dynamite. The Elite member, however, could possibly defend his title against an AEW outsider, in the near future.