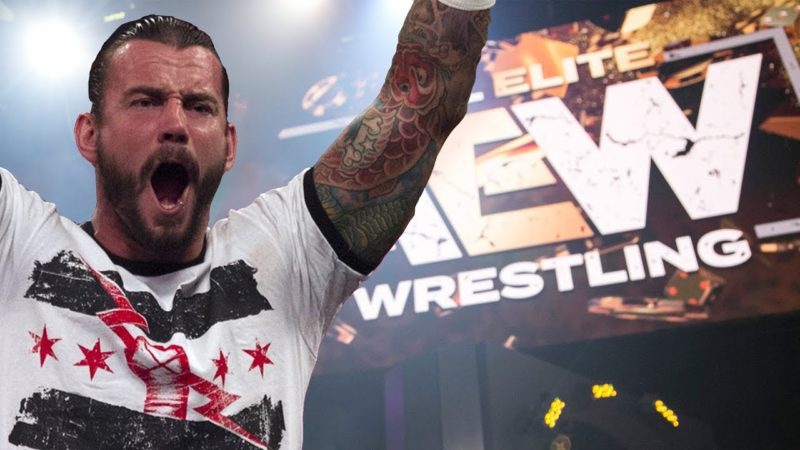 CM Punk is clearly one of the hottest free agents in the wrestling world, and he has continuously been linked with moves to various promotions, including Tony Khan’s All Elite Wrestling (AEW).

While he has spent more time in the world of Mixed Martial Arts over the last few years, many wrestling fans believed Punk would become a marquee signing for AEW when they secured a television deal with TNT last year. That obviously hasn’t come to fruition, and Punk has seemingly been closer to a move back to WWE if anything given he joined WWE Backstage in late 2019.

On a possible deal with AEW, both parties have said no serious offer has ever been made, although the subject came up again last week when Konnan mentioned that Punk had asked for “an astronomical amount of money” during negotiations with AEW last year.

In a recent interview with Alex McCarthy of talkSport, Cody Rhodes was asked about Konnan’s comment:

“As far as the CM Punk negotiations go, everyone heard the famous ‘he got a text from us’. Yeah, of course there were negotiations and he did ask for a great amount of money and Punk is worth a great deal of money. But you also have to – and this isn’t speaking to Punk specifically, this is speaking to recruitment and what we’ve learned in wrestling in general – a lot of people think ‘these wrestlers are running this wrestling company’. These wrestlers are doing everything they can to run the creative, the brand and the marketing and things, but there are some very smart and fiscally conservative people who surround us and flank us because this isn’t my money. At all.

And I don’t want a situation that happened with WCW or Jim Crockett promotions where we think we’re flying so high that we can do anything. No – this is a business. And we have to turn a profit. The fact we were able to turn a profit as a company within only two years of being alive, very few other companies within wrestling – it’s real limited, you can count on one hand who’s been able to do that versus who has bled money – but in that situation the negotiations, I don’t think they ever got too serious. Doesn’t mean they won’t one day, but they never got entirely too serious.

I think there is a good relationship there. I think I have a good relationship with Phil, I believe Tony does too and I’m not sure really when it comes to him, it’s not so much about the money. It’s about are you interested in doing this? Because the price tag becomes a lot more justifiable if you’re genuinely interested in what we’re doing at the high speed we’re doing it. And again, that’s not even specific to him, just in general, if the passion is not there, the money is not there.”

Punk’s financial demands clearly do not fit well with a young wrestling company that is just starting out, and it’s clear that AEW does not want to take the gamble on him at this point in time. That said, things can always change and we’d be interested to know what you guys would like to happen with Punk, and whether you think he will actually ever wrestle again?