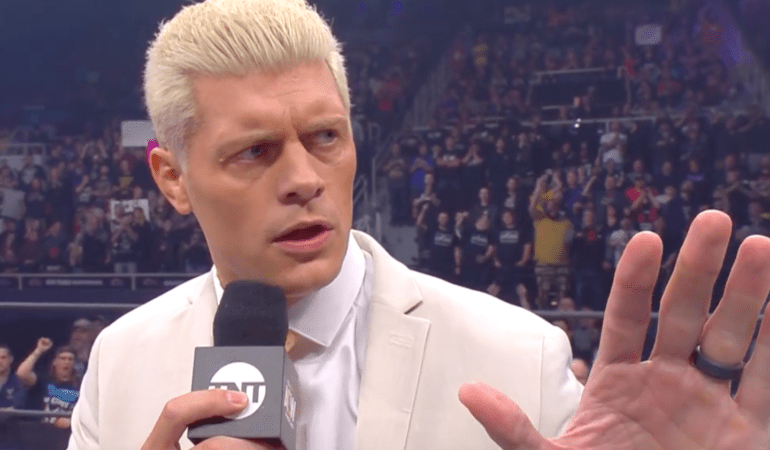 An old clip featuring Sammy Guevara had resurfaced on the internet recently. In the said clip, Sammy can be heard saying vile things about WWE Superstar Sasha Banks.

AEW decided to suspend Guevara indefinitely following this incident. Guevara also published a written and a video apology to Banks later on in the week.

Sasha Banks had also taken to Twitter to address the issue and revealed that she had a talk with Guevara about the matter.

Cody Rhodes revealed on Twitter that Guevara will be making a return to AEW. He said that upon his return, Sammy will be a better pro-wrestler and a better man.

Sammy will return. And he will be a better professional wrestler, and a better man when he does.

Many in the wrestling community were called out for their predatory behavior during the #SpeakingOut movement. The likes of David Starr and Joey Ryan left social media following allegations against them while El Ligero, Travis Banks, and Jack Gallagher were all released by WWE due to allegations of sexual abuse.