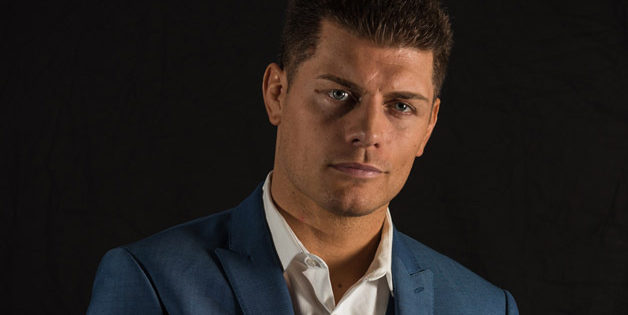 Since leaving the WWE, Cody Rhodes has become the face of Ring of Honor and has gone on to obtain much fame and glory everywhere he’s gone.

Rhodes and his fellow Elite members are all looking to stay together and so it will be interesting to see where this revolutionary troupe ends up next. It should be noted that Adam Page’s and the Young Bucks’ ROH contract are ending very soon as well.