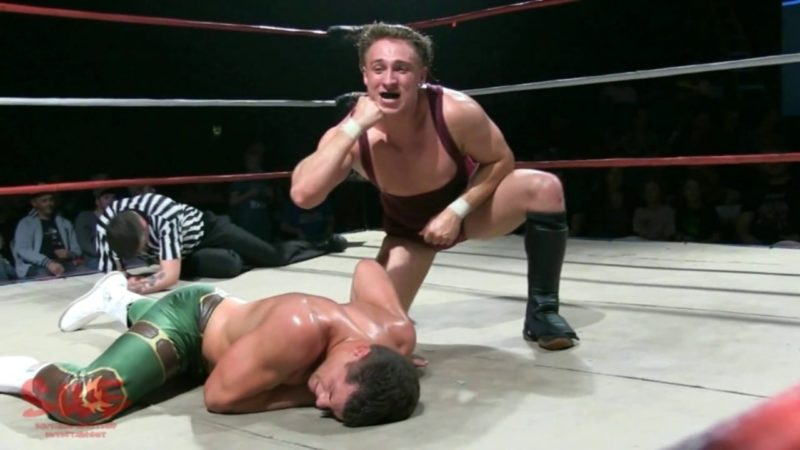 The WWE and its NXT UK roster have been getting some harsh comments in regards to their presence in the UK. Fans feel that the company is doing what it can to soak up the talent in the region before leaving an empty shell that was once full of promise, but Cody Rhodes says that couldn’t be further from the truth.

UK Champion Pete Dunne and other members of the roster have defended the company for several weeks now, but Dunne is not safe from the hatred being dished out on Twitter.

Cody spoke to The Mirror recently to discuss his knee problems ahead of ROH Final Battle. However, when he was asked about the WWE NXT UK contract restrictions, the American Nightmare had a pretty interesting answer.

There’s obviously a deep roster of talent and maybe some we’re not seeing because we’re seeing so many NXT UK guys that we all know are wonderful. I saw a tweet that Pete Dune put out that I really liked.

British wrestling is safe. Will continue to grow, the talent pool is deep. Your favourite wrestlers are achieving goals and taking steps in their career. Don’t believe everything you read 🤷‍♂️ Britwres is alive and well

There’s such a tendency to jump on WWE and talk bad about them in terms of these contracts and what they’re doing. But with the people they have in place, Johnny Saint, William Regal, and Triple H, there’s no secret to destroy the indie scene in the UK. They just see a wonderful product and they want to protect their guys.

If you’d like to see what else Cody Rhodes had to say about the UK scene, NWA Champion Nick Aldis, and the work he’s doing to get ready for Final Battle, you can click here.