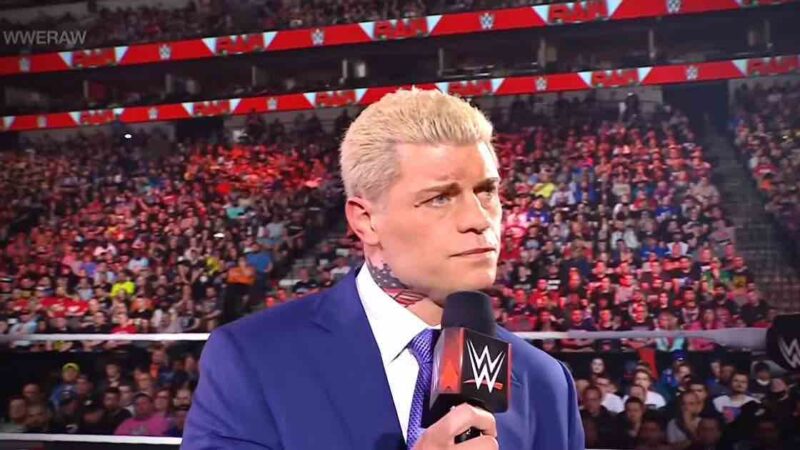 He finally made his return to WWE during WrestleMania 38. He is currently out of action due to a pectoral injury. Cody Rhodes recently took to Twitter to react to an old photo from WCW Slamboree 1995 and admitted he almost fainted.

When he told me I was going to be onstage with him, I nearly fainted