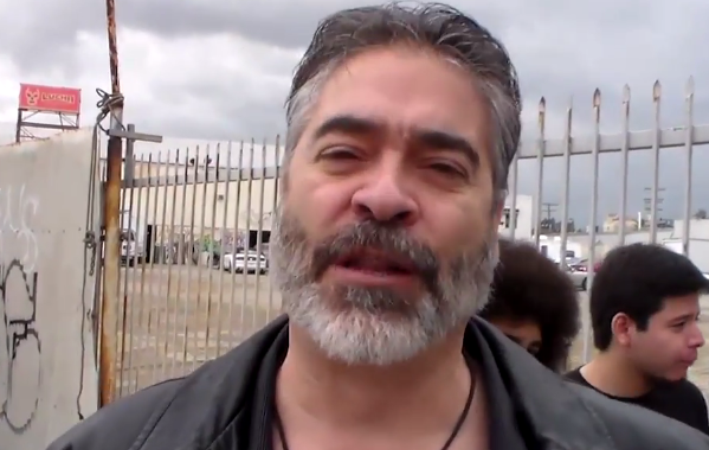 As we get closer to the All In event in September, more and more talents from around the world announcing their participation. However, it seems like Vince Russo won’t be making an appearance.

Early on, The Bullet Club and Tessa Blanchard were announced as participants in the event. Recently, wrestlers like Son of Havoc, Pentagon Jr, Kazuchika Okada and Jay Lethal have also been added to the list. And with the rumor of CM Punk making an appearance, Cody’s goal of selling out 10,000 seats seems closer to reality than ever before.

Vince Russo recently tweeted about showing up to the show but was quickly shut down by Cody.

The ABSOLUTE FACT that I am ready, willing and able to appear at ALL IN while others are already attempting to do EVERYTHING in their power to keep me from attending-tells you just about everything you need to know about ME & THEM.

We don't reward bad behavior. Stay away from our event. https://t.co/CzMCHhVB6m

It seems that Vince Russo has been banned from All In, courtesy of Cody Rhodes, himself.