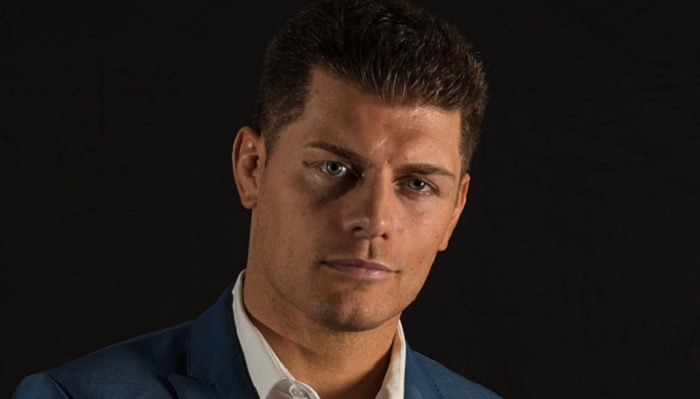 AEW held their one-year anniversary special edition of Dynamite, where every title was on the line. The majority of the champions used to work for WWE at one point and there seems to be a reason for that.

The Asbury Park Press spoke to Cody Rhodes, where he explained as to why AEW has several champions who used to work for WWE. This includes himself, Jon Moxley, FTR. Hikaru Shida is the only exception as she never worked at WWE. Here is what Rhodes said:

“You don’t put someone in a box based on the beginning of their career, that’s the point of pro sports and the arts. You can completely combine them in this regard: If this is your life’s work, you work on it every day.”

Professional wrestling is an everchanging entity and that includes the wrestlers who can work for various promotions throughout their careers. Cody Rhodes believes wrestlers never stay the same and cannot be defined by their time in one company.