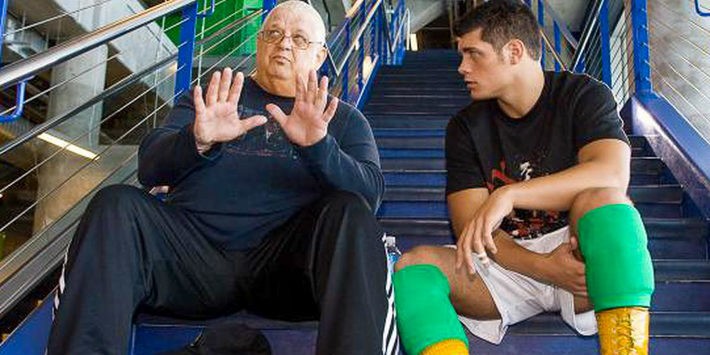 Brodie Lee’s tragic passing last year left a huge void in the world of professional wrestling. Since then, several wrestlers from various promotions paid tribute to him and revealed stories of how wonderful he was as a human being.

Rhodes mentioned how Brodie Lee gave him a great piece of advice that was the only one that truly helped him when he was grieving after his father Dusty Rhodes’ passing.

“You know, after my Dad passed we were in Quicken Loans Arena and it had been a few months. I remember I talked to Brodie, or Luke Harper at the time. But he actually gave me the only advice that I really listened to throughout that whole grieving period. He told me ‘it will never change.’ He told me that the feeling of still being in the room wasn’t going to go away. He had lost his Dad young, too. That advice…man. It made it so that I was able to channel the negative memories, even as gloomy or melancholy as they were, into a positive thing.”

Cody Rhodes will forever respect Brodie Lee for all he did for pro wrestling and also the various lives he made better.