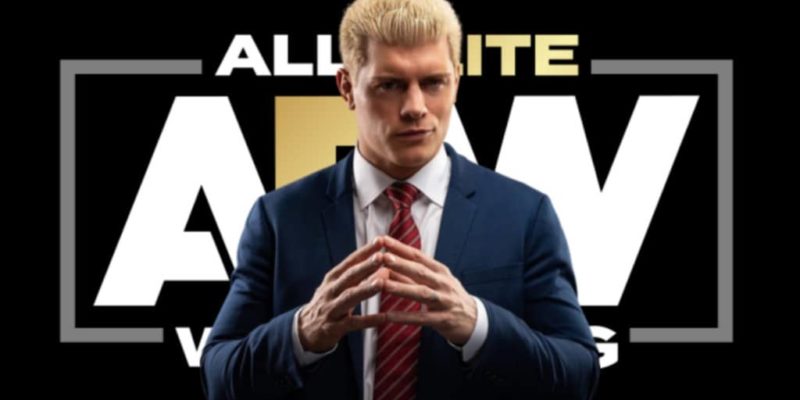 AEW has made quite the mark on the pro-wrestling business ever since its inception last year. In one year, the company has made huge strides from obtaining a solid TV deal to getting the green-light for another TV show.

One of the main reasons for the company’s success is one of its four EVPs – Cody Rhodes. Cody recently made an appearance on Wrestling Observer Radio, where he talked about several things and answered a few questions too.

One of the questions that Cody answered was the company’s plans to introduce a second/mid-card title. Cody said that regarding this matter, the company has “an idea” and it’s a different one.

He also revealed that his fellow EVP would be angry at him if he just called it a “mid-card title” but it is an idea that the company is working on. Rhodes also said that he would like it if the fans could keep up the patience and that their demand for a new title “will be satiated” in 2020.