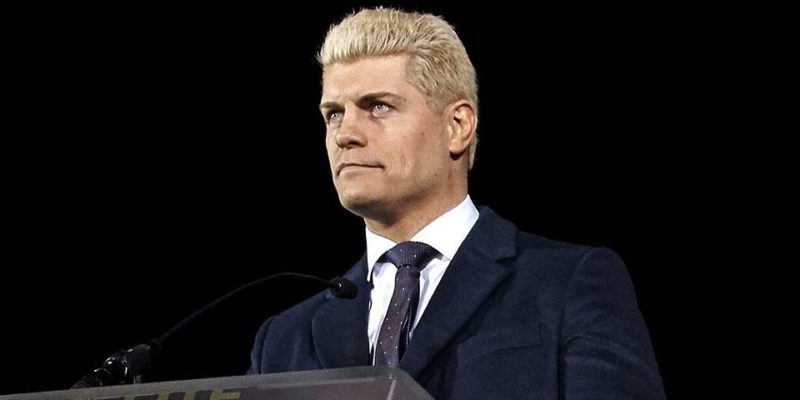 On the February 12, 2020 edition of AEW: Dynamite, Nyla Rose made history when she won the AEW Women’s Championship and became the first openly transgender performer to win a title for a major promotion.

Not to mention, AEW has been heavily criticized since then and one man in particular, who also made the headlines for his derogatory comments is former WWE superstar Val Venis. The former two-time WWE Intercontinental Champion had this in say in regards to AEW putting the women’s title on Rose:

During a recent media call, AEW EVP Cody Rhodes responded to Venis’ comments, as he officially stated that the promotion won’t be booking the former WWE superstar in any capacity and AEW won’t be working alongside him.

Cody further said that the reason why Rose won the AEW Women’s Championship is that she is the best woman in AEW and concluded his statement by sending a positive message to the people.

“I’m not giving Val Venis any oxygen when it comes to Nyla Rose. Nyla won the championship because she was the best woman at AEW and that’s just it. I think we should all just stop hitting the ball back to those people. It’s 2020 and everybody should love everybody in some capacity.”

Nyla Rose’s title win was truly a historic moment in AEW and now that the Women’s Championship has finally changed hands, we can certainly expect a rematch between Rose and Riho at some point down the line.