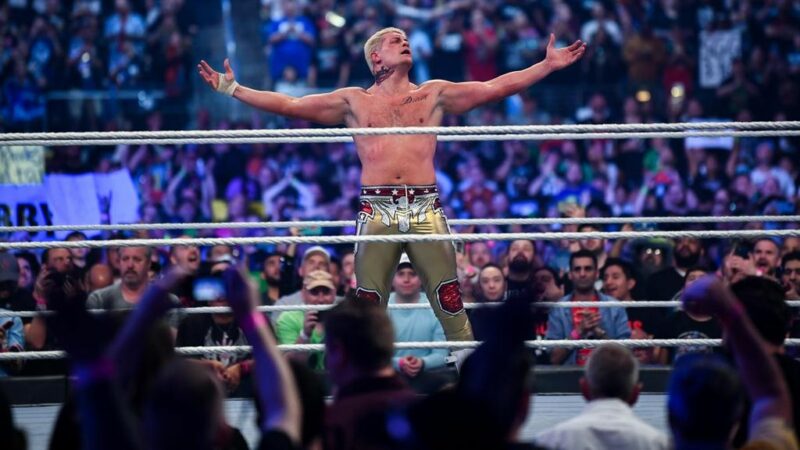 He finally made his return to WWE during WrestleMania 38. He is currently out of action due to a pectoral injury. While speaking on Busted Open Radio, Cody Rhodes gave a sad update regarding his return from injury.

“[My doctors] are not gonna give me a timeline just yet for when I’m gonna be back because they are afraid if they give me that timeline, I’m gonna try and jump it by maybe a month or two. I almost hemorrhaged in the surgery because there was so much blood.”