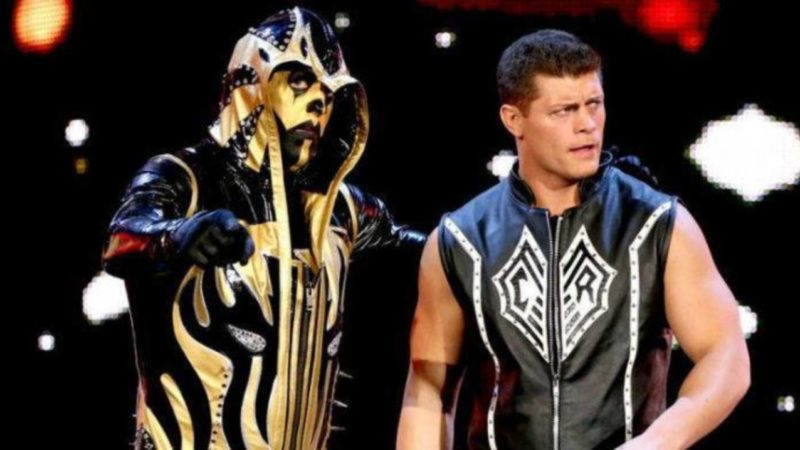 For months there were speculations regarding Goldust leaving WWE for AEW in order to help out his brother Cody Rhodes. While he has denied reports for so long, it seems he really is leaving the company.

On the latest episode of Road To Double Or Nothing it was officially announced that Goldust will be facing off against his brother Cody Rhodes at Double or Nothing.

This is a huge deal as it confirms that Dustin Rhodes will be involved with AEW in one way or the other. There is also a chance of him being used in a role backstage instead of being an active competitor.