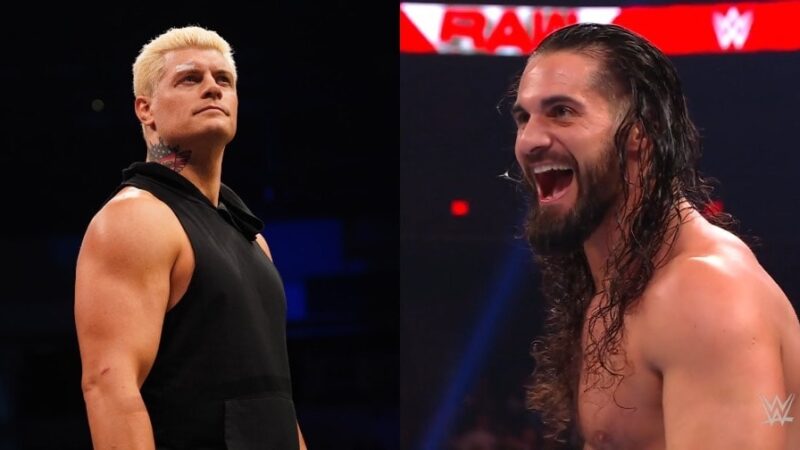 WrestleMania 38 will start off this evening in Dallas Texas, as fans are excited for both nights of the Show of Shows. BetOnline has released full odds for WrestleMania 38 night one, complete with prop bets.

When reading the odds, the wrestler with the lower number (for example, -500 is favored over +125, with larger gaps indicating a heavier favorite). Here are the bets below:

By the looks of the odds, fans are likely to see a lot of titles changing hands in the end.

Current WWE Raw Women’s Champion and the wife of Seth ‘Freakin’ Rollins, Becky Lynch would explain that fans that were chanting for Cody Rhodes during interviews were actually chanting for Seth Rollins! She would elaborate by explaining to IB Sports in a recent interview. Credit to Inside the Ropes for the following transcription.

You’re thinking of his government name. Seth’s government name is Colby. I think because everybody feels like they know him so well, they’ve been chanting ‘Col-by, Col-by!’ I mean, he’s so good that he could have a match with himself and it would be awesome. So yeah, maybe he’ll be forced to have a match with himself, but hell, if it wasn’t on the same night that my match is, he could steal the show.”