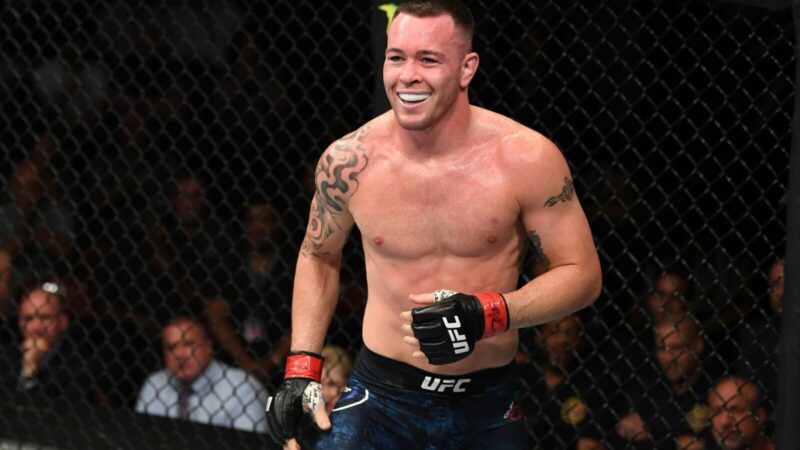 The UFC Welterweight champion, Kamaru Usman was honored with one more milestone in his UFC career by becoming the first athlete to pass 50 clean tests in the history of the USADA program. He created history by becoming the first athlete to reach this mark by fighting his entire career under the UFC program. Kamaru Usman UFC Drug Test Photos Revealed


Kamaru Usman was awarded a jacket from USADA tonight for 50 clean tests.

He is the first athlete to achieve 50 clean tests who started competing in the UFC after the anti-doping program was already implemented. pic.twitter.com/XGjKlGdixZ

He was presented with a Commemorative Jacket by UFC Senior VP of Athlete Health and Performance, Jeff Novitzky. Interestingly enough he received this reward just before his rematch against the former UFC interim Welterweight champion, Colby Covington at UFC 268 who always accuses him of using PEDs.

In his interview with BT Sports, Covington reacted to Usman receiving this award as he said:

“My immediate reaction is that he is ahead of the curve. He has a brother for a doctor, and they’re able to mask the drugs in his system. Everybody knows Barry Bonds was doing steroids his whole career, but he never got caught because he was ahead of the curve. It is the same thing for Marty.”

Covington gave this with reference to Barry Bonds, who is a former MLB player, and later on, he became a central figure in American baseball’s steroids scandal. Colby Covington added: