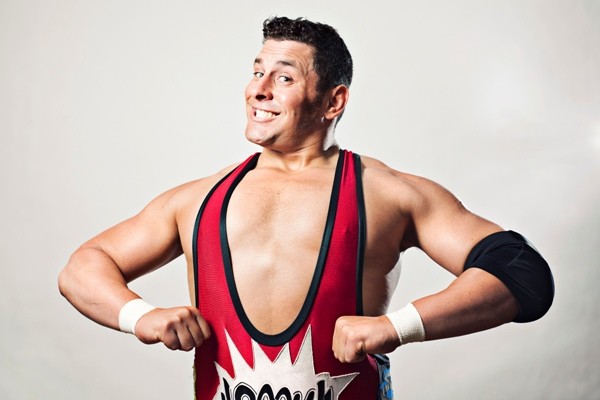 – Colt Cabana wrote the following to his mailing list in regards to why CM Punk addressed his WWE departure on Colt’s Art of Wrestling podcast this week:

“Punk has had this incredible story basically kept to himself for a long time now. There’s been so many people bugging and pushing and intruding. I hope this gives HIM closure & I hope it gives YOU closure.”

We noted before that WWE officials were upset with Cabana for Punk’s podcast appearance and that he is said to be on their “shit list” now. Cabana tweeted the following on Friday morning:

WWE removed ALL Scotty Goldman content off the network!!!! Update: whoops, it was never on there.

@realmickfoley its not about landing anything Mick… It's about giving my friend a safe place to talk. I'm not competing with anyone.