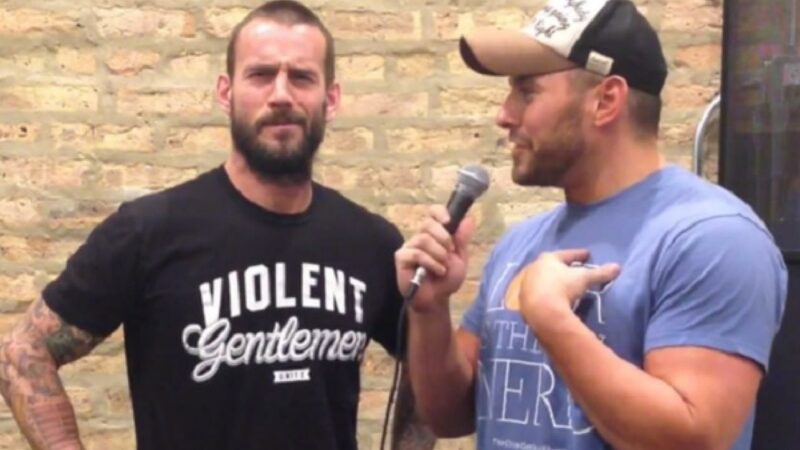 CM Punk recently opened up on his issues with Colt Cabana and blasted him with an X-Rated rant during the AEW All Out post-media scrum. He blasted Cabana for sharing bank account with his mother. Here is what he said:

“I have every receipt, I have every invoice, I have every email,” Punk continued. “I have the email where he says, and I quote, ‘I agree to go our separate ways, I will get my own lawyer and you don’t have to pay anymore.’ That’s an email that I have, and the only reason the public did not see is because when I finally had to counter-sue him, through discovery, we discovered he shared a bank account with his mother. That’s a fact. And as soon as we discovered that fact and we subpoenaed ol’ Marsha, he sent the email, ‘Oh, can we please drop all this?’

Colt has finally made a bit of a response to Punk’s comments on his Twitch channel. Colt is not bothered because his famous brother also shares a bank account with his mother.

Here’s what he had to say.

“That’s a fun little tid-bit. My brother is the director of family guy, you can look up his name, he also shares a bank account with my mother”

Colt has also recently tweeted about his hopes to get an AEW action figure. During the twitch stream, Colt was asked about getting a figure, to which he claims he was supposed to, but things got messed up. This is what he had to say. There was supposed to be one, officer.