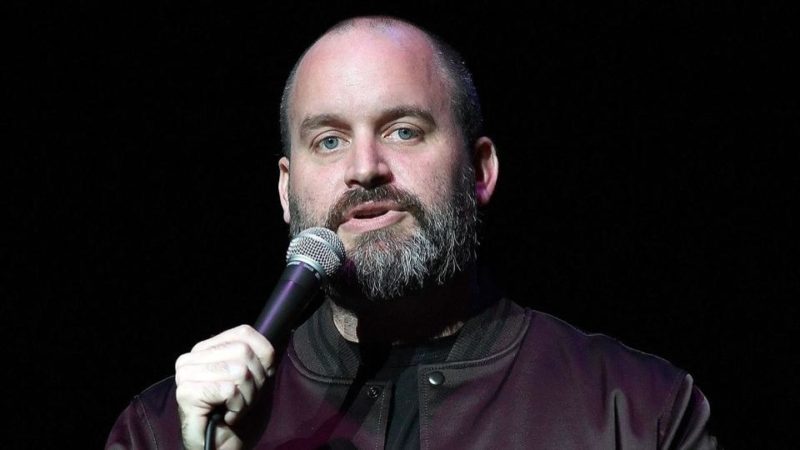 The world of wrestling is going through a tough time currently. Recently Tom Segura and Christina Pazsitzky have come under the ire of wrestling fans and wrestlers alike for the comments they made.

On a recent episode of their podcast, Segura criticized professional wrestling. He did not mince words, particularly about wrestling fans.

“So many guys that love wrestling. I think wrestling is for f*cking ret*rds, but so many people like it. It is the stupidest sh*t and I think you’re a f*cking tool if you’re like ‘hey man, it’s not f*cking fake.’ It is fake and you’re a f*cking idiot.”

He then discussed how professional wrestling is not real. He sees no entertainment value in wrestling except to make fun of it. He added that WWE should change their tag line to “We Are For Diminished Capacity.” Pazsitzky chirped in saying: “They’re dumb.”

This garnered responses from WWE Superstars such as Dolph Ziggler, who is also a comedian. He is a fan of both of the comedians and offered to make an appearance on their show.

King Corbin was not as cordial, as he simply called them a pile of s*it using an emoji.