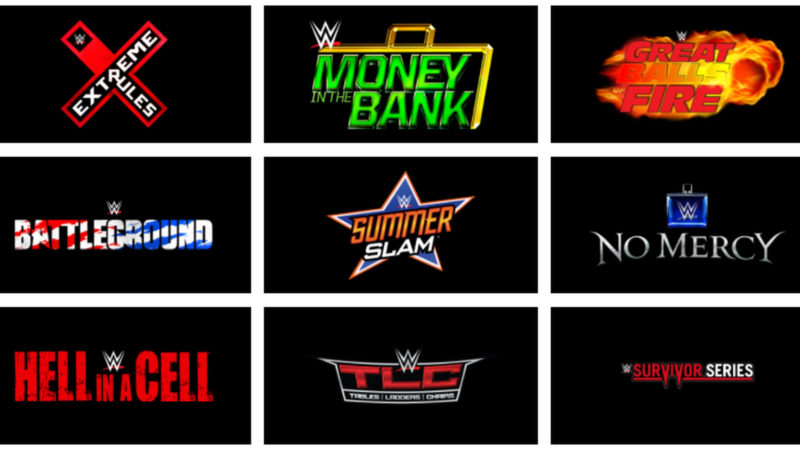 Starting last month, WWE has officially made all its pay-per-views dual-branded. However, this might not be the only change made to the pay-per-view system.

PWInsider reports that starting with June’s Money in the Bank event, all the monthly pay-per-view shows will start off at 7 PM ET. This is with the exclusion of the Kick-off Show which will air before the main shows.

Furthermore, it is also being reported that this change doesn’t necessarily mean that the events might last for 4 hours. However, these shows should be expected to last for at least 3-3.5 hours.

NOTE: Royal Rumble, SummerSlam, WrestleMania and Survivor Series are an exception to this system as they will go on for much longer.