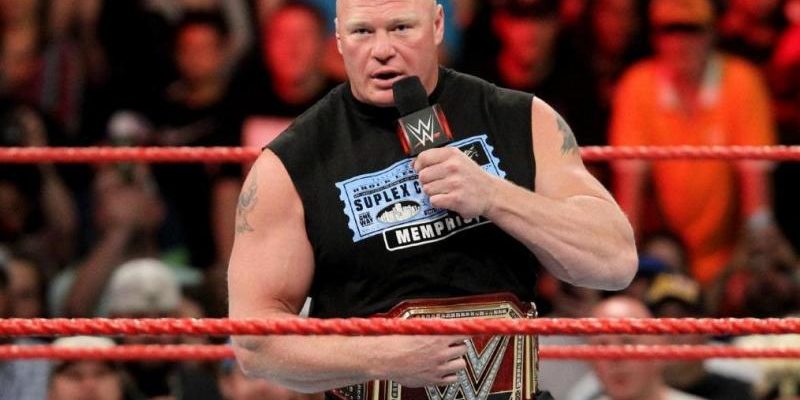 Ever since he surprisingly defeated Roman Reigns for the Universal Championship at WrestleMania, Brock Lesnar has been the center of many conflicting reports.

The biggest confusion in on the status of his new contract with MMA reporter Steven Muelhausen claiming that the Beast has signed a multi-year deal with the company.

However, both Wrestling Observer and Pwinsider are repeating the previous word about the Universal Champion’s new contract being a short-term one

What most of these reports agree on is that his new deal allows him to return to UFC for at least one more fight and belief is that the winner of the upcoming Stipe Miocic/Daniel Cormier match will face the Beast Incarnate next.

No word yet on what WWE has planned for Brock Lesnar and the Universal title but rumour is that he may drop the Championship to Roman Reigns at their upcoming rematch at the Greatest Royal Rumble event.