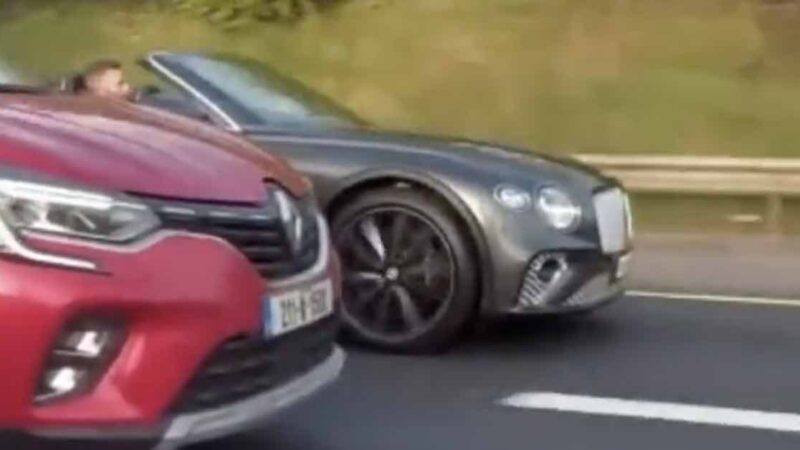 Conor McGregor is known to go after people whenever he feels like it and it seems The Notorious did that once again in a series of tweets, as he took aim at Daniel Cormier and deleted the tweets afterward. Conor McGregor recently took a shot at Daniel Cormier’s weight and then work ethic and accused Cormier of commentating on his UFC 264 fight with Daniel Cormier while being inebriated.

Recently, it was reported that McGregor was recently arrested for dangerous driving, which carries a fine of up to €5,000, a six-month prison sentence. Now footage of the reckless driving was given as well.

McGregor has already been released on bail and will be appearing in court next month for the charge as well.

In other news regarding Conor McGregor, the fighter known as Mystic Mac was the subject of conversation during a recent interview between Dana White and TalkSPORT earlier this month. The UFC Executive touched on a potential return for the former UFC double champion by stating the following. Credit to the outlet for the below.

He said: “I’m not worried about it [finding McGregor an opponent] because, first of all, Conor is not even fighting right now. He’s not back until the Fall [Autumn] – if everything goes right. So a lot of the match-ups will play out this summer and whoever wins or loses, when Conor is cleared by a doctor and ready to go, we’ll figure out who’s next.”

@TheNotoriousMMA Up the Mac😁 pic.twitter.com/2tT7LH6yiH