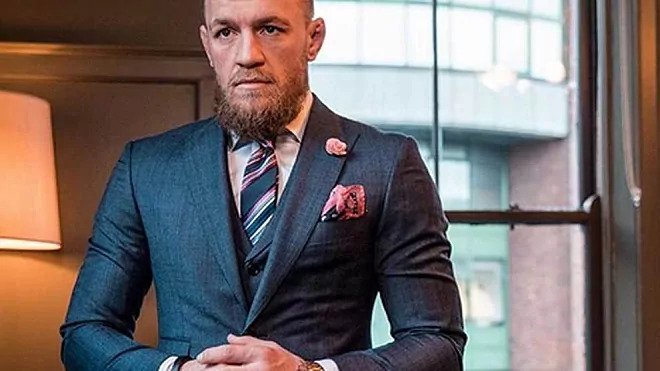 The undefeated boxing legend Floyd Mayweather could share the ring with UFC megastar Conor McGregor again. Following his retirement in 2015, Mayweather returned to boxing a year later in search of his 50th professional victory. And in one of the most lucrative fights in combat sports history, “Money” accomplished that feat by stopping former two-division UFC champion McGregor in the 10th round. They fought five years back in a bout that was branded “The Money Fight” and “The Biggest Fight In Combat Sports History.” The Irishman is quite confident that he could beat ‘Money’ in the rematch.

Responding to a tweet from two-division undisputed titleholder Claressa Shields in which she addressed a comparison to Floyd Mayweather, McGregor told Shields:

“You’ve way more venom then [sic] Floyd” and then launched into a familiar rant about how he would defeat Mayweather were they to fight again.

I beat Floyd if we rematch,” McGregor wrote on Twitter. “Untold truth was it was me who carried him the early rounds playing pitty patty. Every single shot I threw early landed. From body to head I was playing ping pong. I come out full force, and today, I end Floyd.”

You’ve way more venom then Floyd. I beat Floyd if we rematch. Untold truth it was me who carried him the early rounds playing pitty patty. Every single shot I threw early landed. From body to head I was playing ping pong. I come out full force, and today, I end floyd.

During an interview with the Daily Mail, Mayweather confirmed that a rematch with McGregor is in the pipeline for 2023. According to “Money,” negotiations are ongoing ahead of his second dance with the Irishman. Nevertheless, he remains focused on his remaining tasks in 2022.

“I want to go out there this weekend and have fun (against Mikuru Asakura),” Mayweather said. “Then I have another exhibition (in) Dubai in November and me and Conor McGregor in 2023.”

The boxing legend also already has his sights set on a 2023 appearance in the ring. We will see who it is.