Conor McGregor also loves drinking and always makes sure his fans are well aware of that fact as well. The Notorious took to his Instagram and uploaded a photo of himself holding a bottle of whiskey. 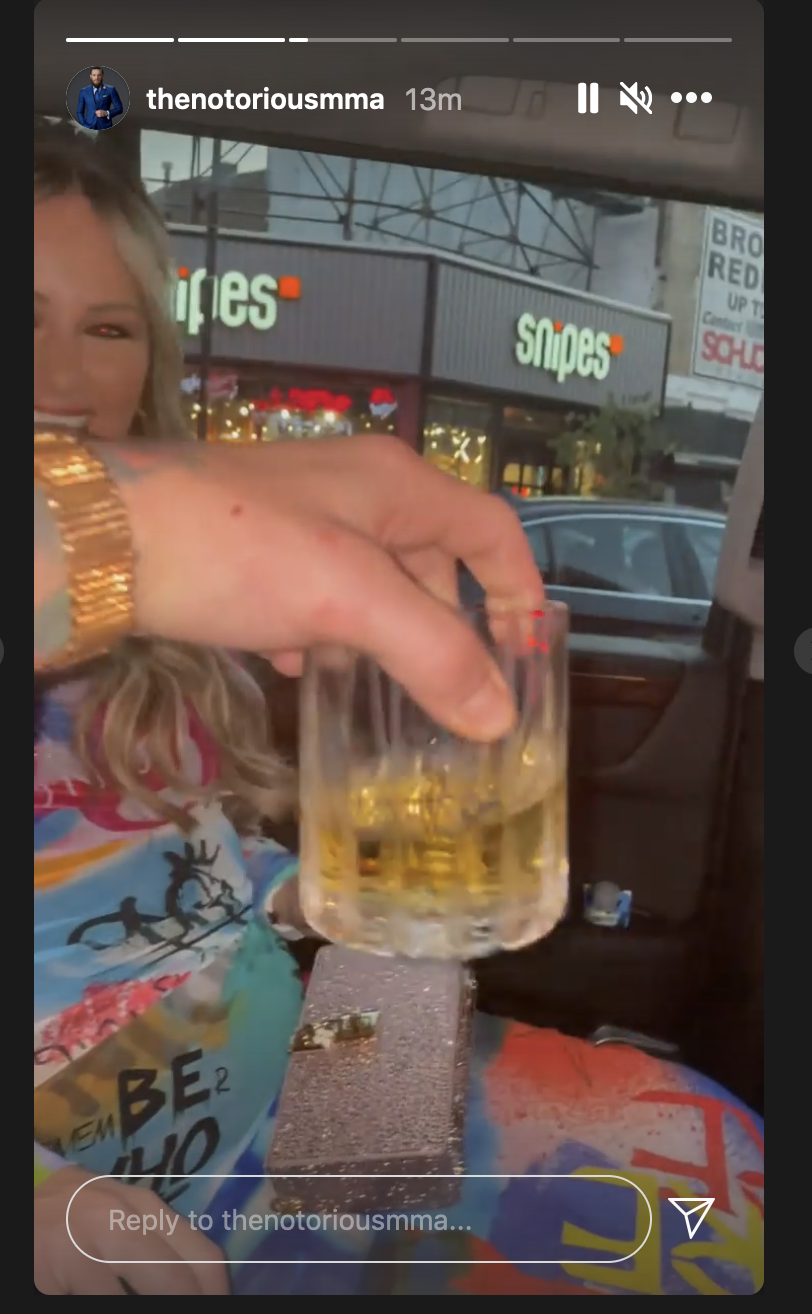